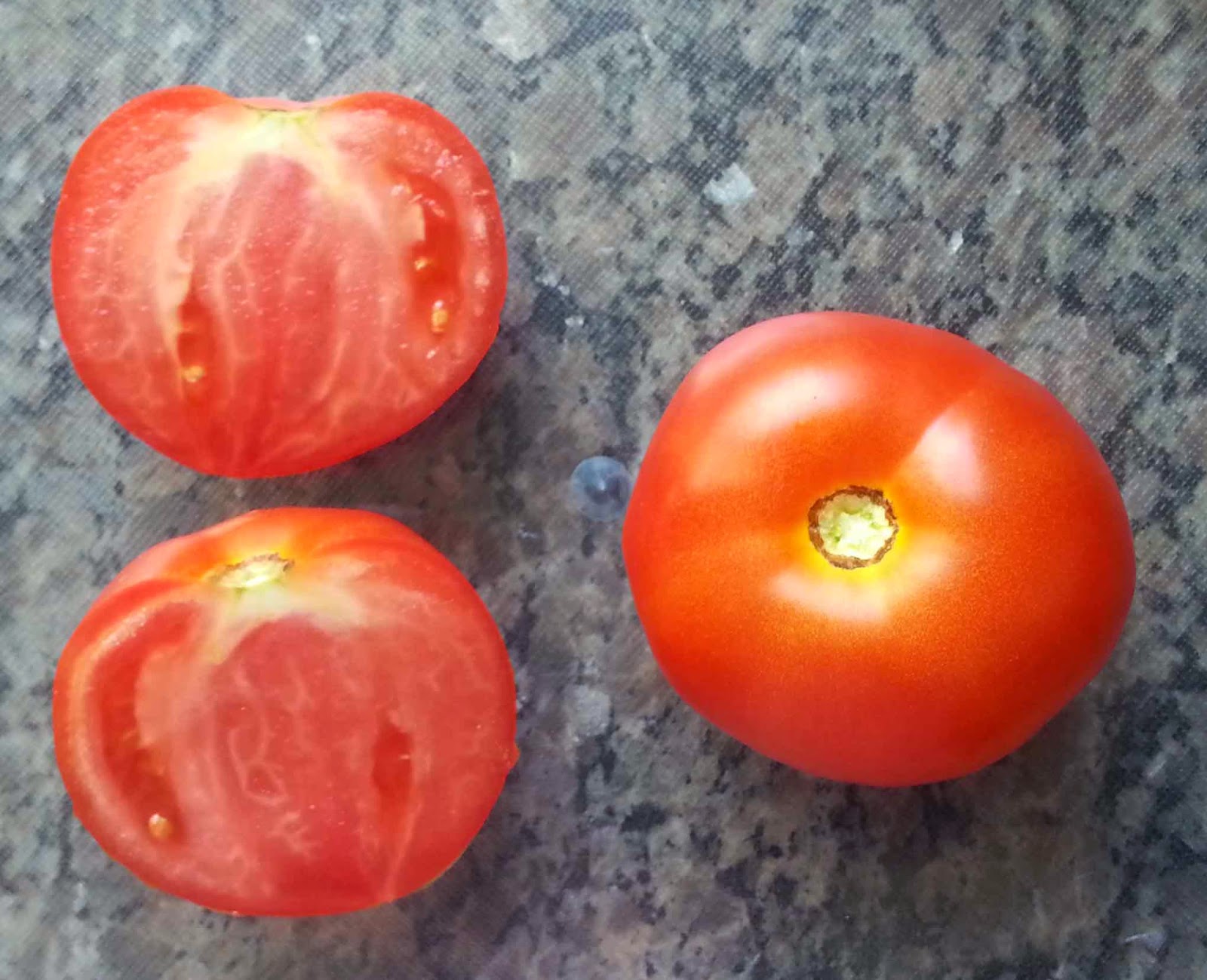 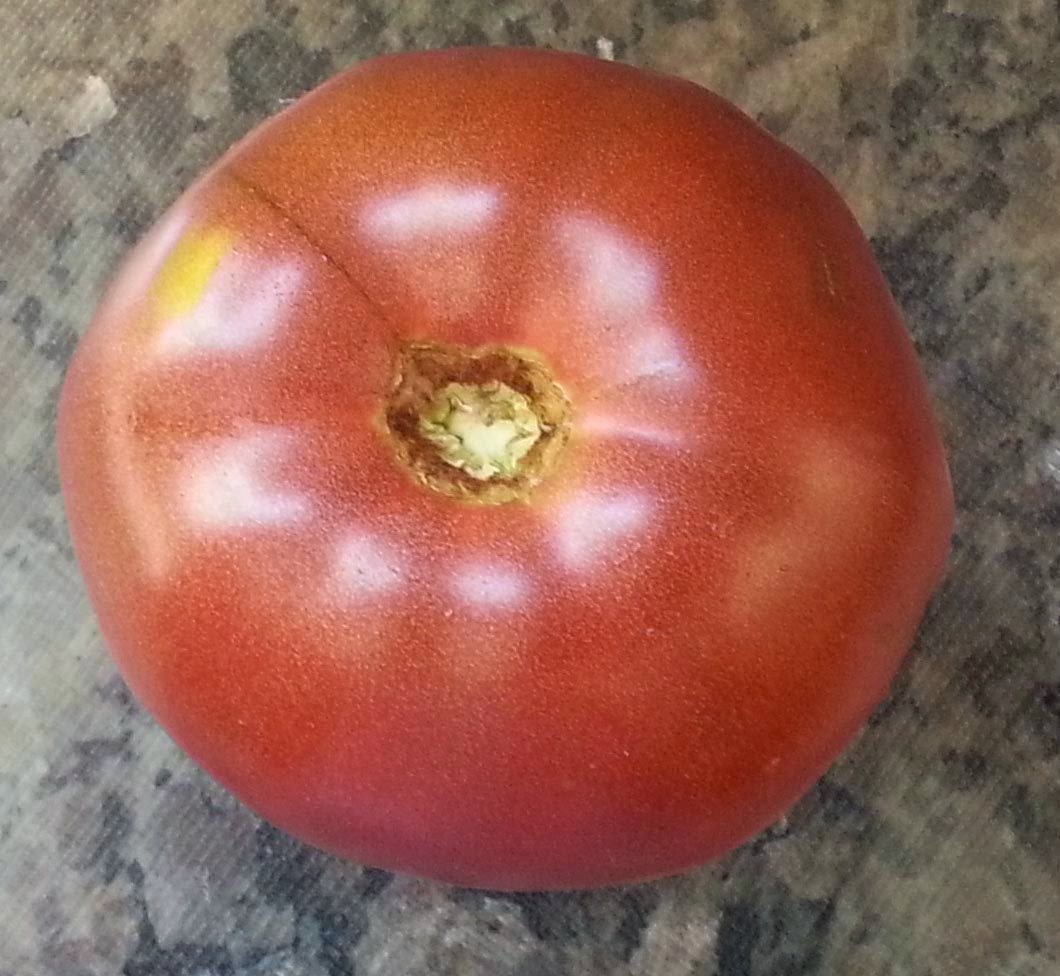 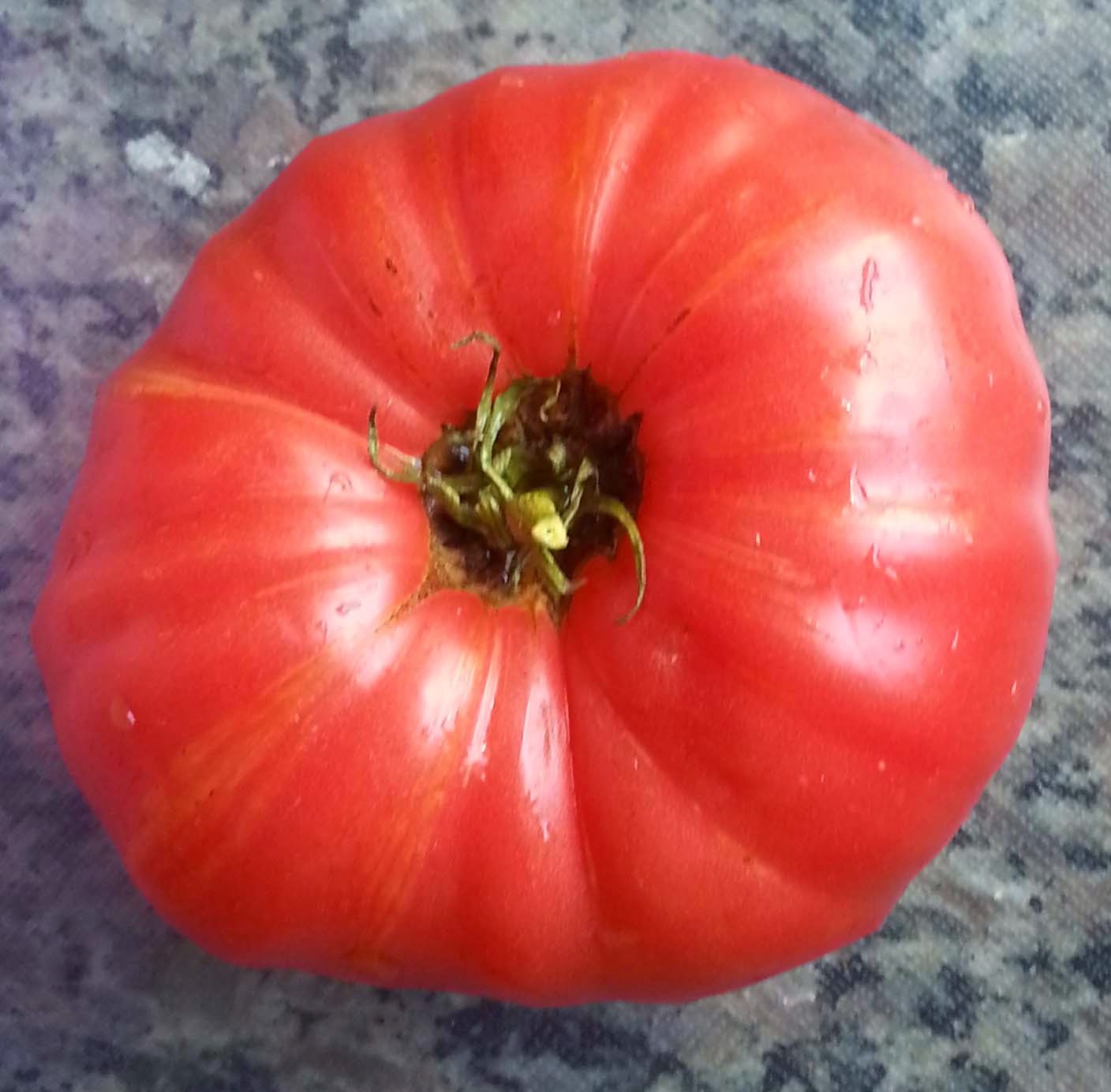 Till next time…
Labels: Tomatoes