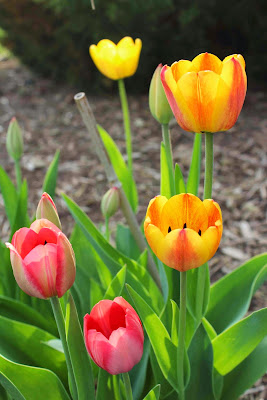 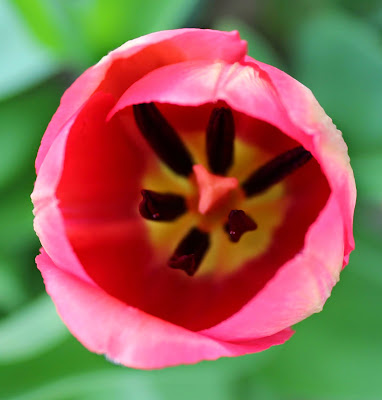 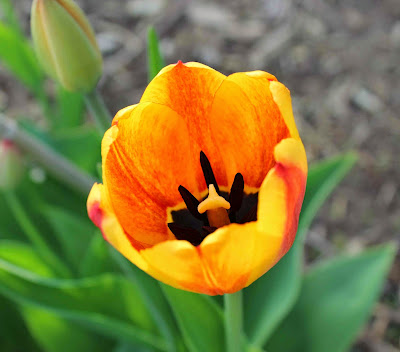 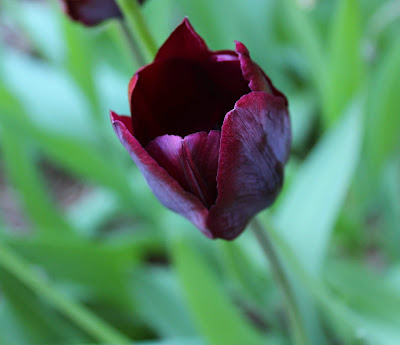 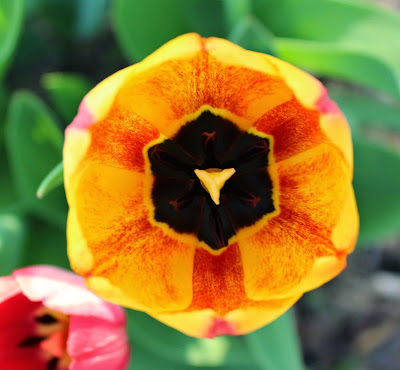 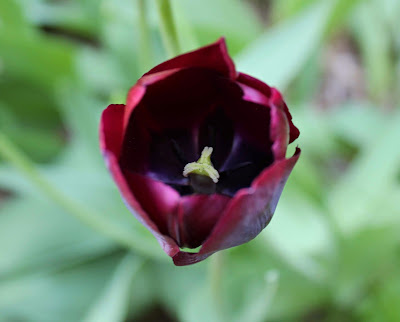 Till next time...﻿
Labels: Chinese Greens