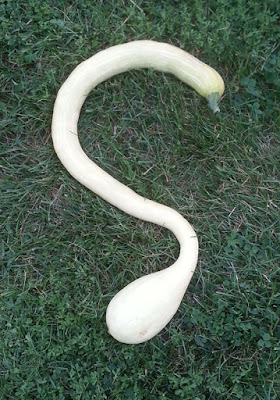 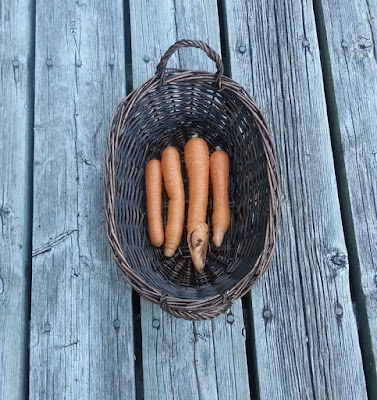 To see what everyone else has been harvesting over the past week, head on over to Our Happy Acres where Dave is our host for Harvest Mondays.
Labels: Beans Broccoli Bunching Onions Carrots Cucumbers Eggplant Favas Harvest Monday Mint Peppers Potatoes Summer Squash Swiss Chard Tomatoes