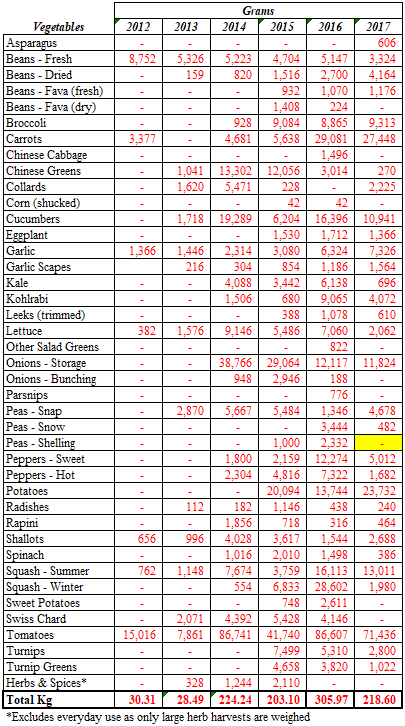 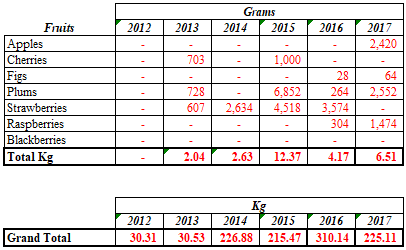 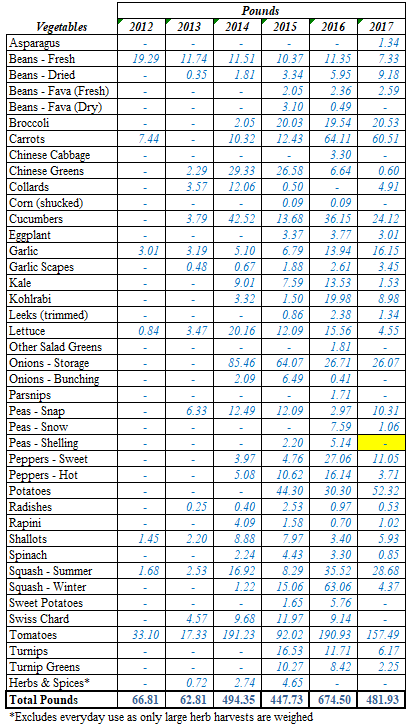 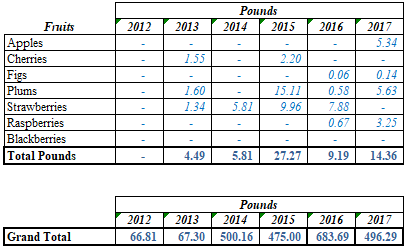 In the meantime, my gardening batteries are recharging and I’m looking forward to a winter wonderland (hopefully the weather forecasters are right).  Christmas is fast approaching – only a few more days! - so I’ll take this opportunity to wish everyone a very Merry Christmas and festive holiday season.