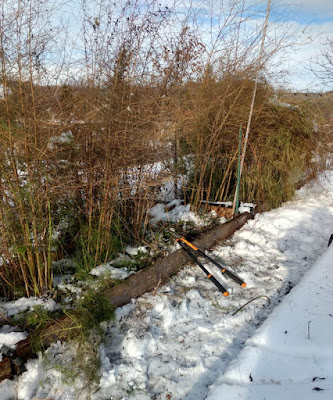 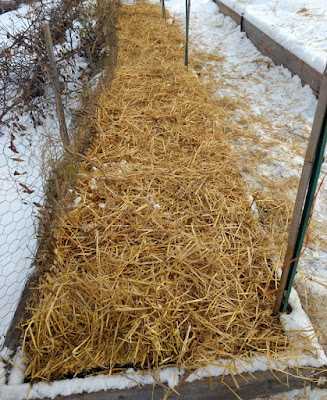 So those are the main items that, up until early September, I had been optimistic about getting to by the end of the season, but didn't.  Is this a surprise?  Not really.  Each year I think I'll do much more than I actually end up doing.  For some reason, my brain always tells me that I'll have more time and/or things will be "easier" to do and fit into my everyday life in the "future". Our perception of time is funny like that, isn't it?