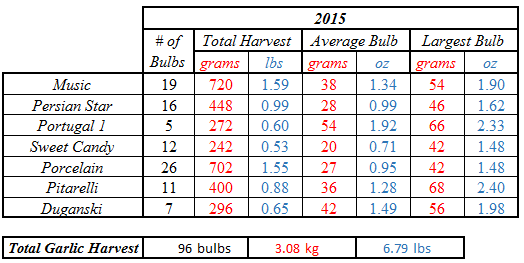 *I originally thought that the alliums were being attacked by onion maggots but have subsequently realized that, in fact, I was dealing with leek moths so have adjusted this post accordingly.
Labels: Garlic Shallots