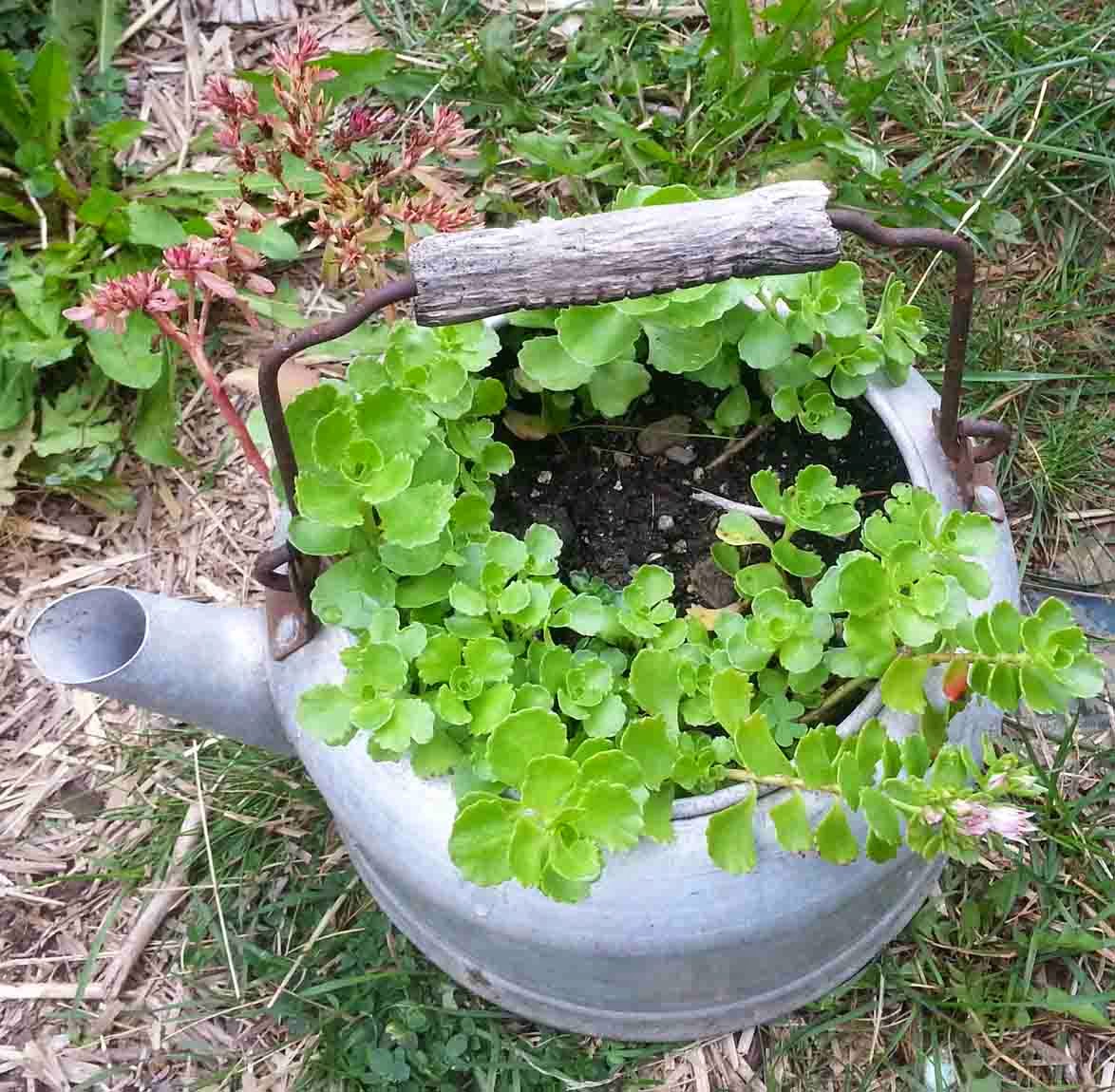 Till next time…☺
“Enjoy the little things, for one day you may look back and realize they were the big things” ~~ Robert Brault
Posted by Margaret at 1:07 PM