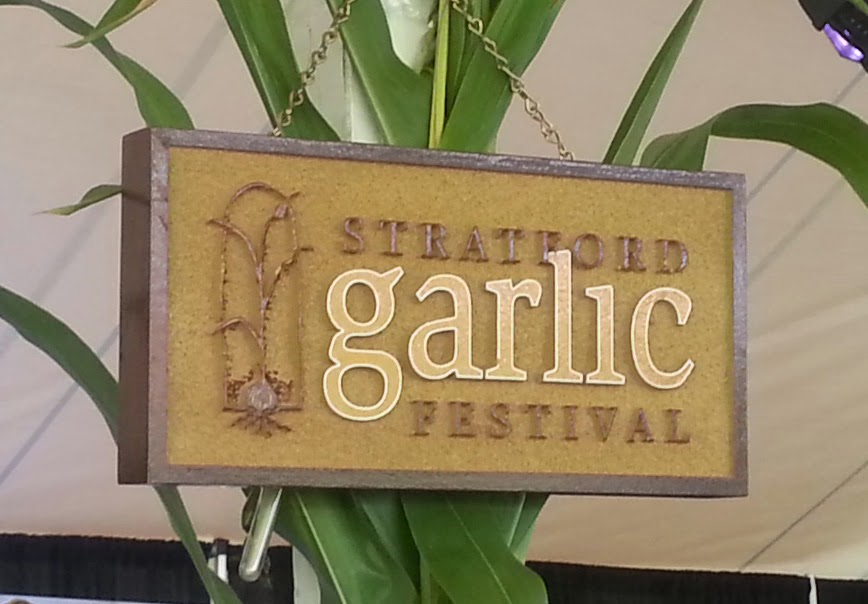 
All in all, a worthwhile and fun experience.  I will probably be going back every few years or so, unless my son pesters me to go back more frequently, which is highly likely.
Till next time…
Labels: Garlic Road Trip