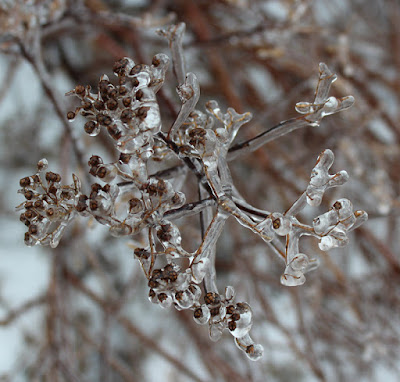 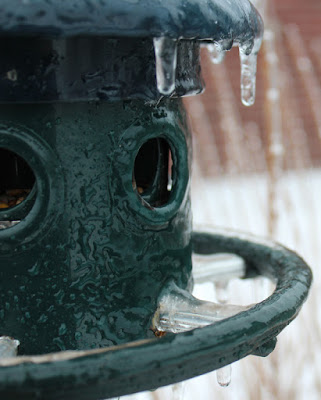 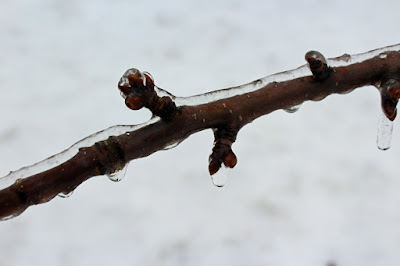 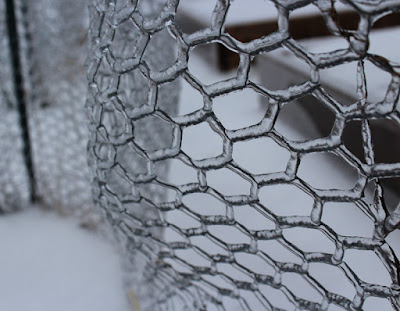 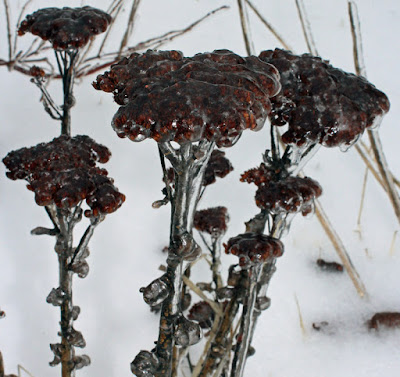 Beautiful? Yes.  But the 8 hour power outage we had was not appreciated!
Labels: Peppers Seed Starting