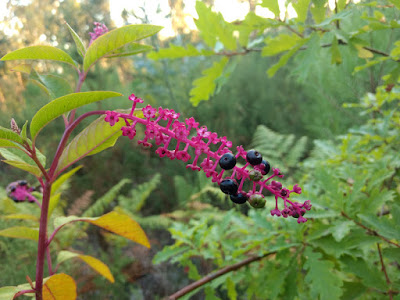 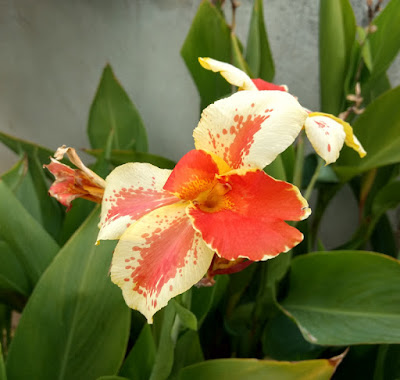 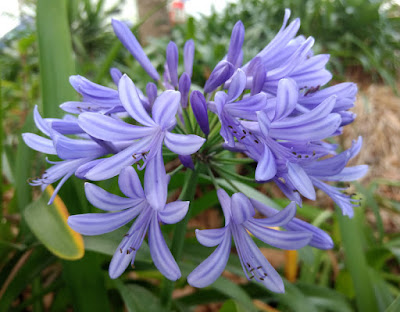 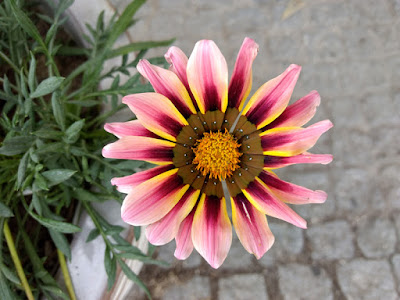 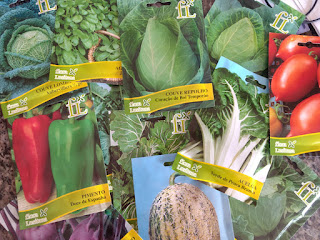 I'm now in the middle of a thorough clean-up – I still have a pile of mulch on the driveway to get through – and I’d better get to it before the temperatures really start to dip and I have to break out the winter gloves 😬
Labels: Tomatoes Travel