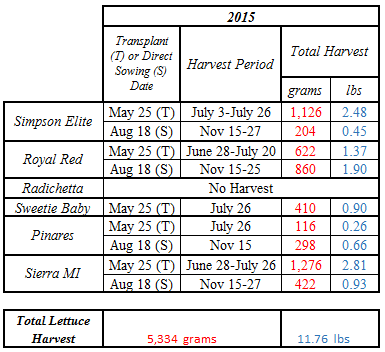 I already have the perfect spot for it – on top of the arbour, pointing down towards the beds.  One of the things I really like is the fact that it’s solar powered, so no need to deal with extension cords.  I’m very excited to try it – hopefully it delivers on it's promise.
Labels: Corn Lettuce